Prithviraj chauhan is the upcoming movie of bollywood cinema. This movie may be break all the box office record in 2019. After Gold and Kesari another Prithviraj Chauhan Movie Akshay Kumar has signed yet another big project. The actor is going to seen in Yash Raj Films next big budget project. Produced by Aditya Chopra the period drama will have Akshay play warrior king Prithviraj Chauhan. Chandraprakash Dwivedi who directed 2003 film Pinjar will helm the untitled project.

The last ruler of the Chahamana  also known as Chauhan dynasty  Prithviraj succeeded his father  King  Someshvara  to the throne after the latters demise.  Known for his valour and sharp military skills  he was call by the name  warrior king.  He is widely remembered for his epic love story with Sanyukta who was the daughter of his enemy Kannauj King  Jaichand.  He rode off with her on his horse  on the day of her Swayamvar. Their saga is consider one of Indias  most popular medieval romances. Later Afghan ruler Muhammad Ghori raged a war against  Prithviraj chauhan   and although he swell victorious in the first Battle of Tarain. he was defeated and captured in the second Battle of Tarain.

The film will apparently be tracing the journey of the warrior king and the love story between Prithviraj and Sanyukta. The filming of the upcoming movie will reportedly begin next year. Akshay Kumar is doing in Yash Raj Films next big budget project. Produced by Aditya Chopra the period drama will have Akshay play warrior king Prithviraj Chauhan. 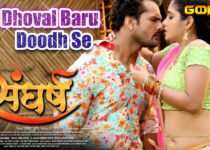 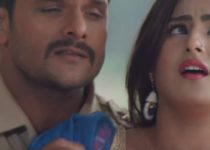 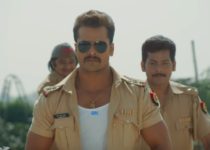