Veer yoddha mahabali is a biggest budget film of Bhojpuri Film industry. Dinesh lal yadav ‘Nirahua’ as veer yoddha mahabali and Amrapali Dubey as Maharani roles playing in this Film. The Film shooting start from 15th janauary 2018 in Mumbai and Rajasthan. It is Releasing on 2018.

The posters of Bhojpuri superstar Dinesh Lal Yadav aka Nirahua starrer Veer Yoddha Mahabali are out. 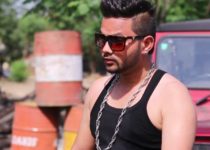 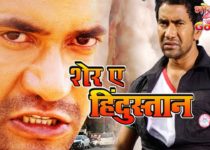