Zero official trailer 2018 : Cast, Crew and Releasing Date:-Zero is an upcoming 2018 Indian romantic drama film written by Himanshu Sharma and directed by Aanand L. Rai. The film is jointly produced by Rai and Red Chillies Entertainment’s Gauri Khan. It stars Shah Rukh Khan, Katrina Kaif and Anushka Sharma. The plot follows Khan as a man of short stature, who falls in love with a superstar played by Kaif. Sharma portrays the character of a girl with intellectual disability. 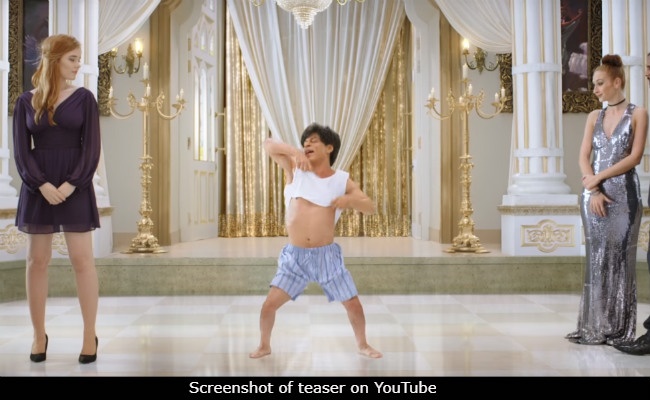 There has been much speculation about Aanand L Rai’s film, starring Shah Rukh Khan, Anushka Sharma and Katrina Kaif. The curiosity hit peak levels after it was revealed that SRK would be playing a dwarf in the film.

Yesterday, the filmmaker unveiled the title of the film, and shared a small teaser on social media. Titled Zero, we got to see SRK dancing in full spirit, in the middle of a crowd. 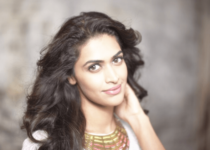 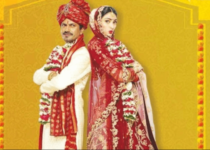 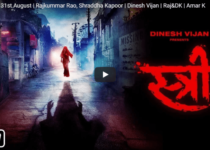