When the work is overwhelming, everything is ok. Saloni ke mummy dubra jaibu navratri video song viral on youtubeYoutube sensation Chandni Singh’s new Navratri song is coming to the market, named Saloni ke Mummy. This navratri song album has been released by Adi Shakti Films in this Navaratri. Even before the release of this album Chandni Singh and hero Arvind Akela Kallu are being discussed.

This album is written by Shyam Dehati while producer Haimons Mishra Arvind is the voice of Kallu in this album, while Chandni Singh and Kallu and others are seen in the video. In this album Chandni Singh i.e. Saloni’s husband says to saloni .please don’t take fasting 9 days in navratri.it will effects to your body, After which Chandni Singh tells the resentment of the word ‘Navaratri’. The album is staring at the voice of Chandni Singh Alka Jha, while Arvind Akela Kallu is looking down on his own voice. Vicky Yadav is the digital manager of the album. Chandni Singh Arvind Akel has already worked with Kallu. He is very happy about this album.

Arvind Akela Kallu says about Chandni Singh and he is an extraordinary artist and also behaviour efficient. It really feels good working with Chandni Singh. It is already in the debate even before the album Saloni ke mummy dubra jaibu is in the market. The song is so popular that it has seen more than 1.3M views within two days of coming to YouTube. 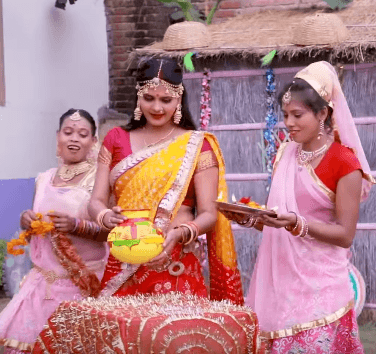 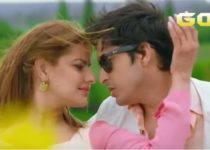 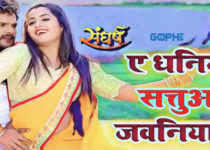 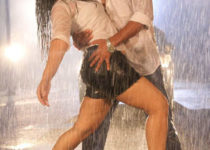