Now Sputum Can Identify Throat Cancer | थूक से गले के कैंसर को ठीक करें?: Mouth and throat cancer caused by HPV virus will now be identified by sputum examination. This new trial can save thousands of lives every year. Recent research has revealed this. According to scientists at Duke University in North Carolina, this test of spit can detect the disease with 80 percent accuracy.

Doctors say that this test is capable of detecting cancer early and it can help patients fight their battle against cancer. In order to use this test in hospitals around the world, more clinical trials are needed. However, researchers are hopeful that this investigation is fully capable of identifying the disease. This process is inexpensive and can give results in just 10 minutes.

Mouth and throat cancer is increasing rapidly in Western countries. The number of patients with the disease has doubled in the UK in a decade. This disease is caused by the human papillomavirus. The virus penetrates from one body to another during sexual intercourse and promotes infection. Other risk factors include excessive alcohol consumption and prolonged smoking.

Read More:These 7 big mistakes related to eating can increase your weight in winter

Researcher Professor Tony Jun Hyung said that 1,15,000 such cases of cancer occur every year worldwide. He said that due to the increasing infection of the HPV virus among the youth, cases of this cancer are increasing rapidly. This cancer occurs in the oropharynx. It is situated near the tongue and tonsils behind the throat. Early detection of this cancer increases the chances of this rescue by 50 to 90 percent. However, this cancer is not recognized before the advanced stage. These are difficult to see in routine checkups.

Read More:Top 10 totally harmless but hilarious pranks to play on your PG’s roommate 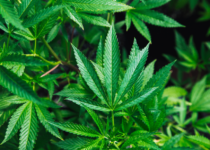 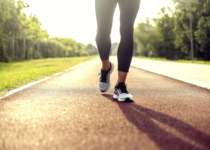 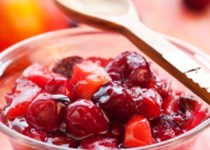