Skip to content
Home
Uncategorized
Mars to come closest to Earth in 15 years on July 27: NASA

When Earth and Mars to its Closest 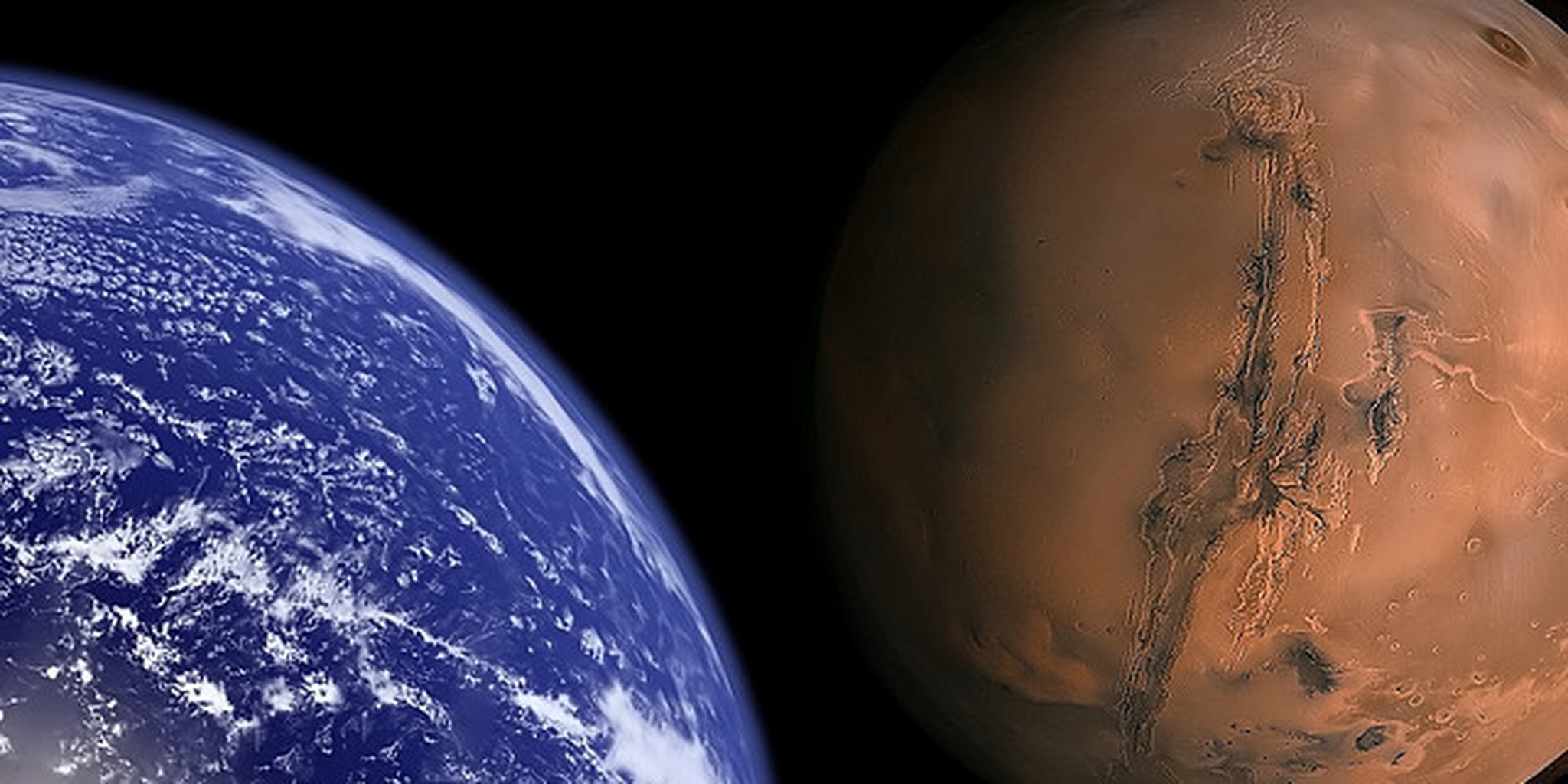 NASA has confirmed that Mars will reach its closest point to Earth in 15 years. At this location, it will fall into sight on July 27.Star gazers could have a good view of the Red Planet next month as Mars is set to come to the closest point to Earth since 2003 when it reaches opposition with the Sun in late July. This year, Mars opposition will occur on July 27, according to NASA. 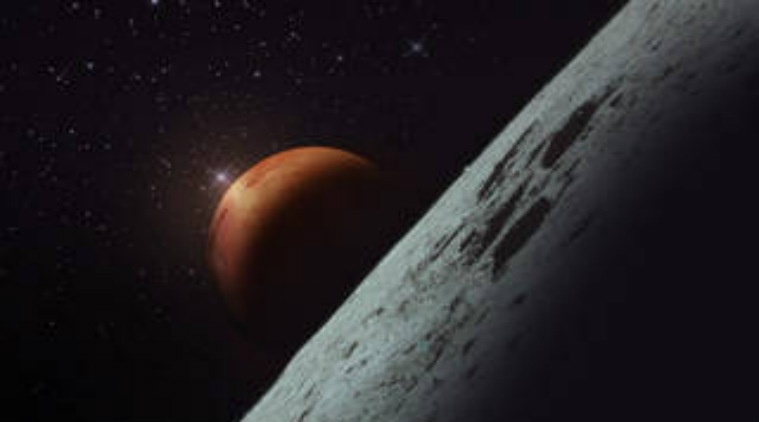 “Since Mars and the Sun appear on opposite sides of the sky, we say that Mars is in ‘opposition’,” NASA explained.  Every 15 or 17 years, opposition occurs within a few weeks of Mars’ perihelion – the point in its orbit when it is closest to the Sun.

“An opposition can occur anywhere along Mars’ orbit. When it happens while the Red Planet is closest to the Sun (called ‘perihelic opposition’), Mars is particularly close to Earth,” NASA said. 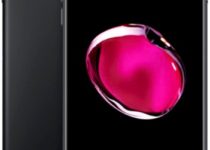 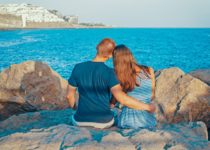 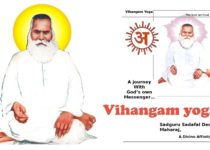