Shane Watson hit 11 fours and eight sixes during his unbeaten knock of 117 off 57 deliveries.

Shane Watson hogged the limelight as he brought up his fourth (IPL  ton and second this season in 51 balls during the final between Chennai Super Kings and SunRisers Hyderabad in Mumbai on Sunday. Watson dominated the SRH bowlers, smashing them to all parts of the ground. He hit 11 fours and eight sixes during his unbeaten knock of 117 off 57 deliveries.

MS Dhoni lifts the trophy for the third time! 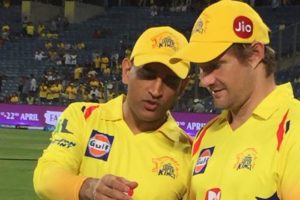 Mahendra singh Dhoni, Chennai Super Kings captain: By the time you reach the finals, everybody knows their roles. You push your bowlers as less runs as possible, for us to chase less runs. We actually know what their (SRH) batting style is. Good that we didn’t lose too many wickets in the first half. They have a mystery bowler in Rashid. What we have to keep in mind is that Bhuvi is equally good. 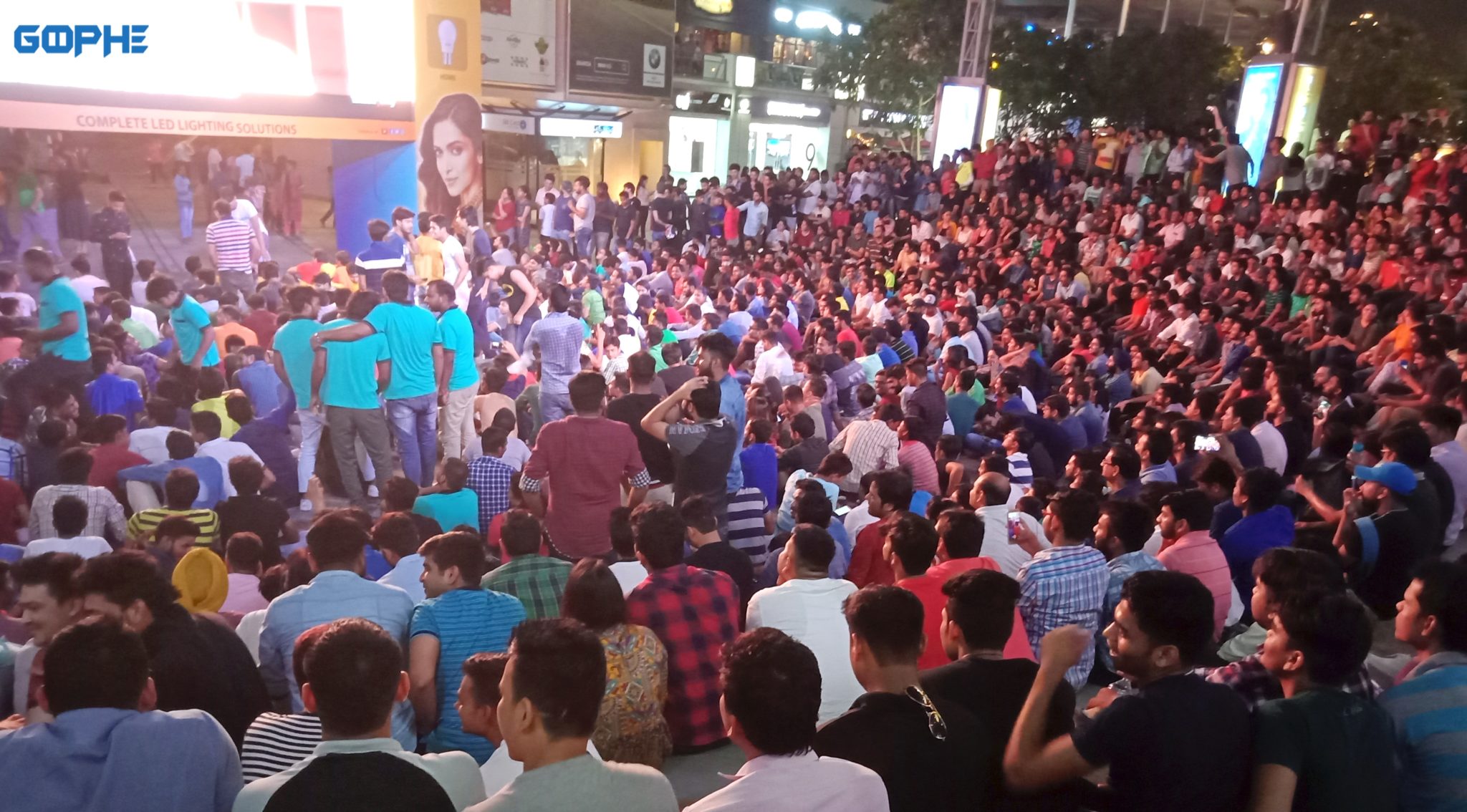 Kane Williamson, Sunrisers Hyderabad captain: We though it would be a very competitive total. We thought it was a good surface. For a large part, I thought we were going okay. Hats off (to) Shane Watson. They (CSK) were outstanding. We played some very good cricket. They are deserved winners. 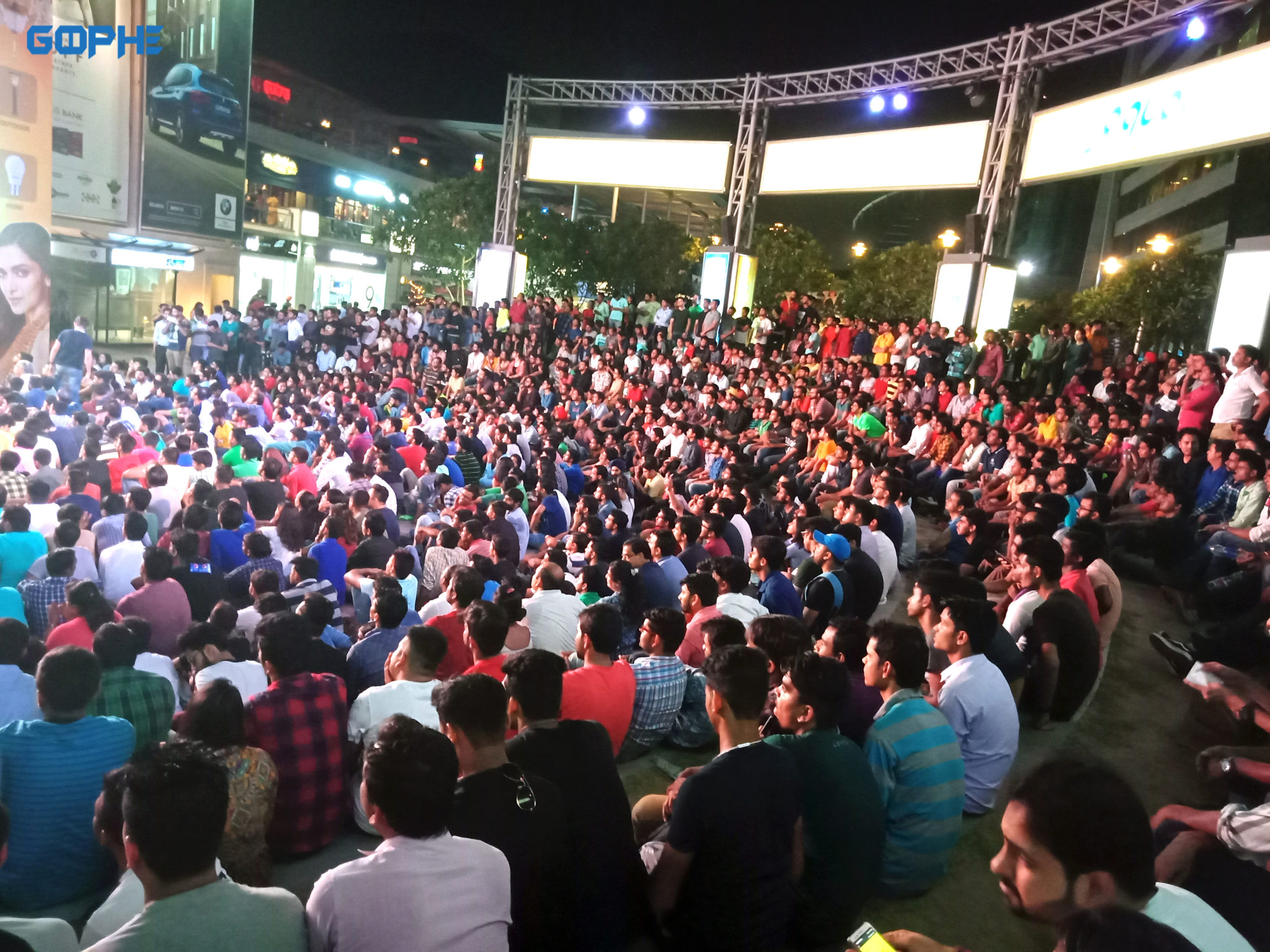 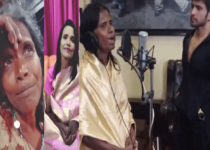 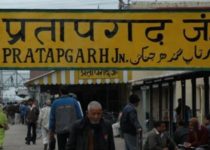 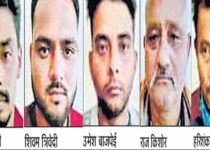