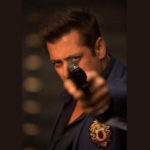 The action begins for the third time with an all new vigour as “Race 3” goes on floors. Starring Salman Khan and Jacqueline Fernandez, ‘Race 3’ is third in the thriller series and has an impressive cast. While Anil Kapoor returns for this one being directed by Remo D’Souza, the new entrants in the club include Bobby Deol, Saqib Saleem, and Daisy Shah. The first look of Salman Khan while pointing out a gun is out and is surely giving the thrills of the action to come. Salman took to his Twitter account to share the picture and wrote, “…. and Race 3 begins”…..

Jacqueline Fernandez to stranglehold us with her pole dancing in “Race 3”? 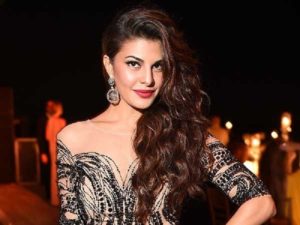 Apart from gripping story-lines and intense characters, both ‘Race’ and ‘Race 2’ had sizzling item numbers that still make us groove on the dance floor. Katrina Kaif’s ‘Zara Zara Touch Me’ and Jacqueline Fernandez’s ‘Lat Lag Gayi’ is still one of the hottest numbers in Bollywood.

Now, according to reports, Jacqueline is all set to show her move once again in ‘Race 3’ in a sexy item number, which will have her pole dancing. Jacky, who is a trained pole dancer, has apparently begun polishing her moves for the number.

The actress, who is reportedly all pumped up about the idea, has reportedly got a dance pole installed at her place. The song number will also reportedly feature Salman Khan.

We have seen actors gracing reality shows to promote their upcoming films after the shooting of their films have wrapped up. But seldom have we seen or heard of an entire cast of an upcoming film doing so when they have just about gone on the floors.

Apparently, Salman Khan will be welcoming the entire team of his upcoming film ‘Race 3’ on his reality show Bigg Boss 11. According to reports, the entire team of the film including director Remo D’Souza, Jacqueline Fernandez, Bobby Deol, Daisy Shah and Saqib Saleem will be making an appearance on the show.

“Race 3”, that has just about gone on the floors, will reportedly hit the screens next year. 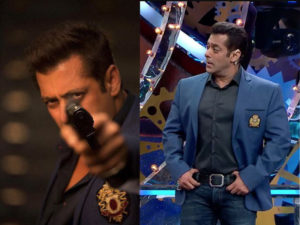 Superstar Salman Khan has created immense buzz and excitement with his ‘Race 3’ look. The actor treated his fans by donning his Race 3 look on his show ‘Bigg Boss’. He was seen in a clean shaved look, dressed in a blazer jacket identical to his ‘Race 3’ look.

Recently Salman’s first look from ‘Race 3’ was unveiled in which he is seen wearing a blue uniform jacket, the look also sees him pointing a gun. His look from the film grabbed a lot of eye balls when it was unveiled as the actor was seen in a high octane action avatar. Salman Khan has started shooting for Race 3 in Mumbai few days back. 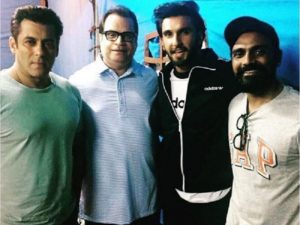 Salman Khan has begun working on his next project, ‘Race 3’ to be helmed by Remo D’Souza. While the entire cast of the film already seemed to be high on their spirits, an unlikely visitor on the sets of the film recently lifted their spirit to an entire new level.The visitor was none other than Ranveer Singh. The powerhouse of Bollywood was spotted on the sets of ‘Race 3’, interacting with Salman Khan and Remo. A picture has surfaced on social media where the ‘Padmavati’ actor can be seen posing with the superstar on the sets of the film. Although the purpose for the actor’s visit remains a mystery, it sure was a pleasant surprise for the entire cast.Meanwhile, Ranveer’s upcoming film ‘Padmavati’ remains surrounded in controversies with the release date of the film also pushed back after backlash from CBFC. 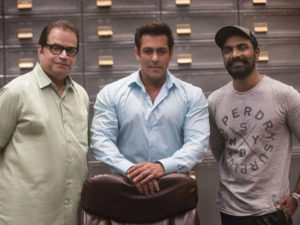 You saw Salman Khan hit the screen with guns blazing, now you will see him get behind the wheel for the third instalment of the crime drama, ‘Race 3’. The film that is being directed by Remo D’souza went on floors last week and will see Salman replace Saif Ali Khan.

Salman traded in his raw and rugged look for a suave one for the upcoming franchise. Remo, who was chosen from among a handful of directors, found himself feeling thankful and blessed on the sets when he shared a picture with Salman and producer Ramesh Taurani saying, “All I can say is thanks to the almighty for being kind to me can’t wait.”

The film that also stars Jacqueline Fernandez, Bobby Deol, Saqib Saleem, and Daisy Shah is slated for an Eid 2018 release. 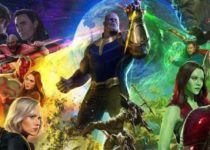 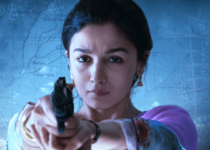