Bhojpuri cinema has undergone a massive transformation in past several years and is currently in the phase of revival. The latest film up for release ‘Indian Viraz’ is based on patriotic film and stars Prince Singh Rajpoot, Ritika Sharma and Zamal Khan. After unveiling the teaser of the film recently, the makers have released the film trailer.

Enter10 Music Bhojpuri shared the ‘Indian Viraz’ teaser on YouTube and we must say that it is fully action packed. Lead actor Prince Singh Rajpoot has done some crazy action and there are several high octane stunts in the sneak peek trailer. After watching the trailer, we believe the film to be an interesting watch.

‘Indian Viraz’ has been produced by Deepak Jain. The music is by Ramakant Prasad and it has been written by Surendra Mishra. The action in this film has been directed by Pradeep Khadaka.

Indian Viraj a Bhojpuri movie released on 5th October 2018. This film is directed by Ramakant Prasad and produced by Deepak Jain. Lead Roles are Bhojpuri Bahubali Prince Singh Rajput and hottest actress Ritika Singh and written by Surendra Mishra. This Movie will be full of action and drama. 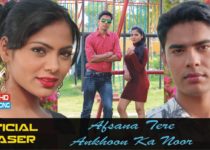 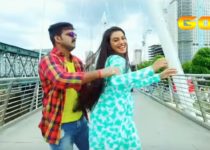 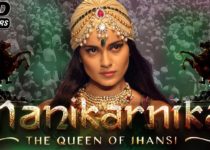