How to use the COVID-19 tracking app Aarogya Setu:-More than 30 lakh people have downloaded it shortly after the launch of the Aarogya Setu app. This government app helps people assess the risk and risk of corona virus infection. It can be downloaded on both Android and iPhone smartphones. This special app will help in finding out about the corona positive people present nearby. This is done using your mobile’s Bluetooth, location and mobile number. Let’s see how to use the Aarogya Setu App …

The Aarogya Setu app is available on both Android and iOS. It can be downloaded through the App Store. Make sure there is no space between Aarogya and Setu or type ‘AarogyaSetu’ in the search bar to find the app. We have also linked below: 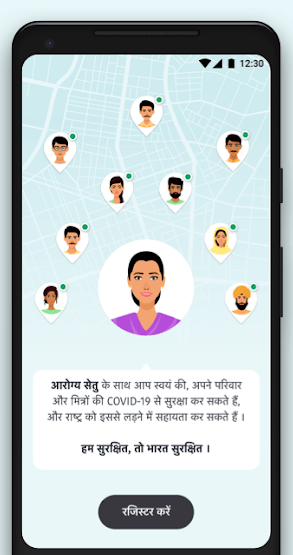 Battle against Corona with the help of technology

This app helps people in assessing the risk and risk of corona virus infection. In addition, this app also alerts people on approaching the person infected with the virus. 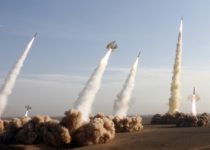 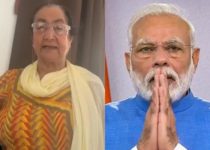 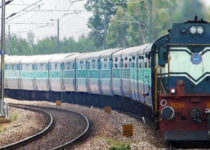