Students can check their matric result on the BSEB’s official websites after it is uploaded:

They can also check their BSEB matric result here. 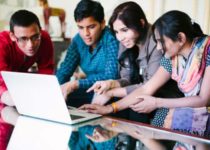 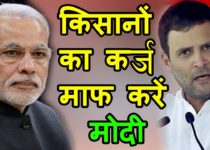